Advertisement
President of SITE's Australia and New Zealand chapter, Colette Baini, was there to accept the two awards in person. 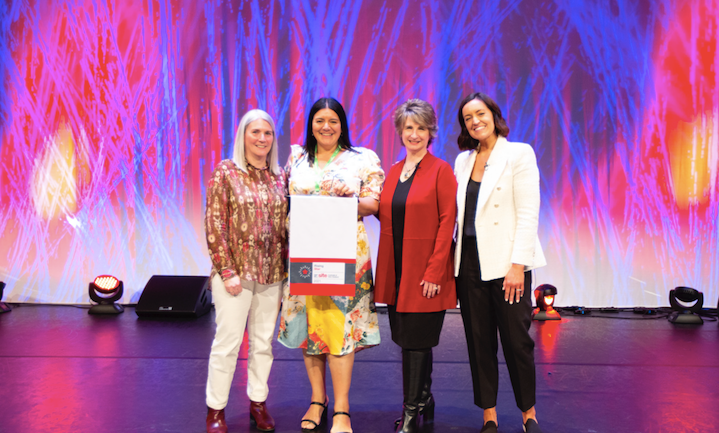 The Australia and New Zealand chapter of the Society of Incentive Travel Excellence (SITE ANZ) took out two awards at the SITE Global Conference in Dublin last week.

SITE ANZ President Colette Baini was there to accept the awards in person on behalf of the board and SITE ANZ members, in front of more than 300 delegates from around the world.

SITE ANZ was awarded the SITE Chapter Excellence Award in Membership, for providing incredible value for members over the qualifying period. It also took out The Rising Star Award, which is presented to a developing chapter that has delivered exceptional benefits to its members across a number of key areas. The chapter was also recognised for its work in sustainability.

Baini said the past two years had been one of the most challenging ever for the incentive travel sector and she was extremely proud for her board members to be recognised by SITE globally for their efforts during this period.

“There has been nothing but positive comments about the opportunities for the incentive travel sector at this conference and winning these awards in front of such an esteemed audience has made this journey so worthwhile,” Baini said.

“What has been exciting from an Australian and New Zealand perspective is talking to incentive travel practitioners working in all corners of the globe who are so keen on running programs Down Under in the coming few years.”