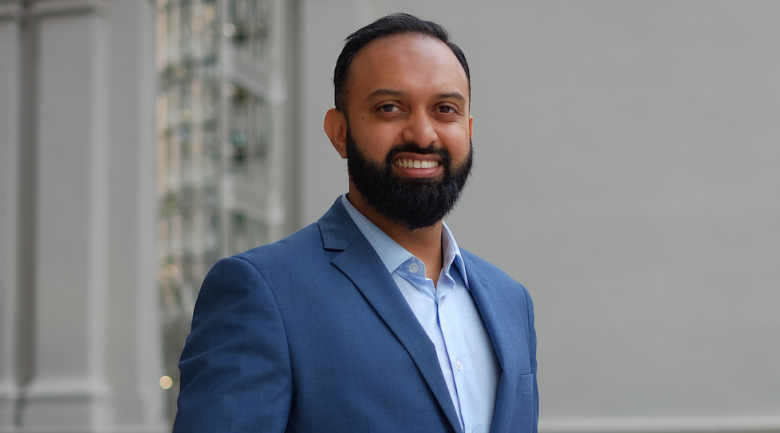 Auckland Convention Bureau (ACB) has announced the appointment of Ken Pereira as the division’s new manager.

Pereira has been promoted to the new position after joining ACB nine months ago as business events manager – Australia and membership.

He has taken over the manager role following Richard Clarke’s recent appointment as Auckland Unlimited’s director of arts, entertainment and events. Richard led ACB for nine months in his previous role as head of major and business events.

Pereira was previously with the New Zealand International Convention Centre and most recently he was an event development manager in the Major Events team at Auckland Unlimited.