Advertisement
The city has hit the top spot in the Asia Pacific and ranked 11th as the most sustainable city in the world. 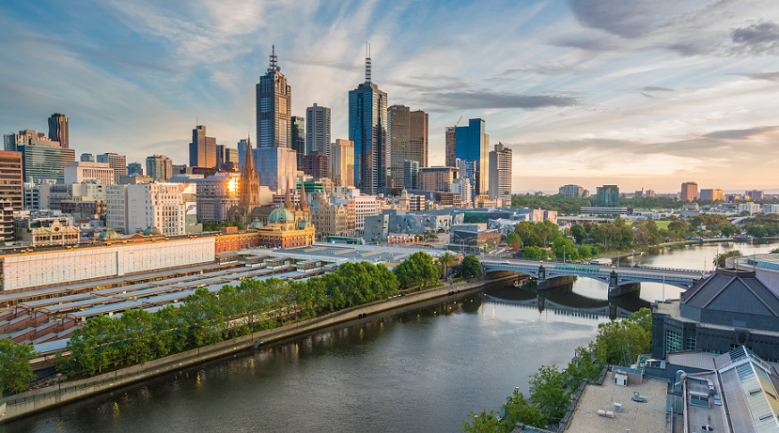 Melbourne has been recognised as a leader in global sustainability, coming in at number one in the Asia Pacific and ranking 11th as the most sustainable city in the world.

The results were released by the Global Destination Sustainability Index (GDS-Index), which focuses on the tourism and business events industry.

The city’s highest ranking was in the social category, scoring 90 percent, followed by convention bureau performance which achieved a rating of 76.48 percent.

It also rated highly for its convention facilities, with Melbourne Convention and Exhibition Centre (MCEC) being the first centre in the world to be awarded the 6-Star Green Star rating for its environmentally-friendly design and operational features.

MCB chief executive, Julia Swanson, said the MCB had worked collaboratively with all its partners and the business events industry on initiatives to strengthen the city’s sustainability credentials.

“Supporting Melbourne as a sustainable destination for international business events is a key goal for MCB,” Swanson said.

“Together, we’re taking proactive steps to ensure that business events in Melbourne result in positive social and environmental impacts that are sustainable and leave a lasting legacy.”

With many International Associations wanting to host events in line with recognised sustainability standards, MCB has developed tools and resources for those in the events industry to continuously improve the sustainability, inclusivity and accessibility of their operations.

Melbourne has received national and international recognition as a top destination and world leader across many areas including its environmental, economic and sustainable initiatives.