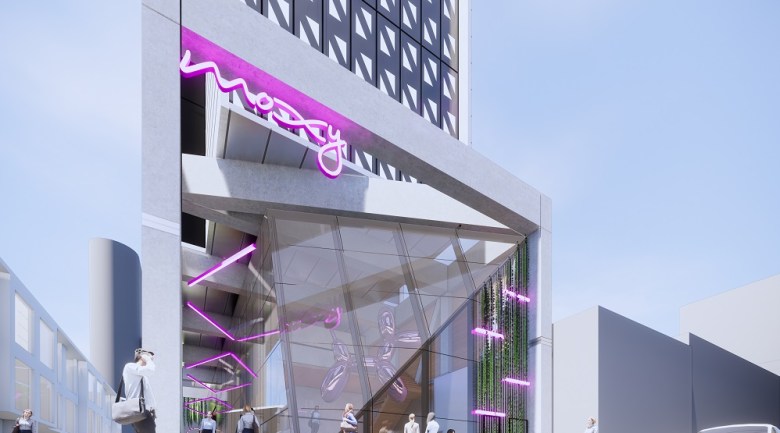 Moxy Hotels, part of Marriott International, will make its Australian debut with the opening of Moxy Melbourne South Yarra.

Slated to open in July 2021, the new-build hotel will offer 180 rooms and will be located a short walk from Chapel Street and South Yarra Station.

With 30 operating hotels across Europe, North America and Asia and more than 80 properties in development, Moxy Hotels is a playful, contemporary brand geared towards the next generation of travellers.

“The Moxy brand will be a game-changer for the Melbourne and Australian hotel market where demand for bespoke lifestyle hotels is growing; fuelled predominantly by the growing number of Millennial and Gen Z travellers,” he said.

The hotel will also offer a bar, co-working space, meeting studio and a rooftop bar overlooking the city skyline with access to a large veranda.

“They want to stay in hotels with an approachable price point that offer bold, contemporary design and hyper social experiences that tap into the local culture,” he said.

“Moxy is the perfect fit for the curious and adventurous, and I’m thrilled we’ve found the right location and partners to bring this brand to Australia.”