Advertisement
The Westin Sydney will rebrand to The Fullerton Hotel, marking the brand's first international venture. 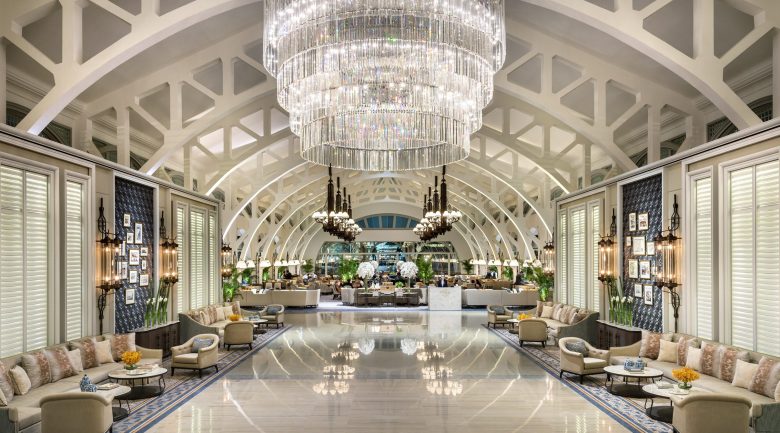 Fullerton Hotels and Resorts has announced it will take over management of The Westin Sydney next year, marking the brand’s first foray outside of Singapore.

As of 18 October 2019, the hotel, located at 1 Martin Place, will rebrand to The Fullerton Hotel Sydney.

Giovanni Viterale, general manager of The Fullerton Hotel Singapore, says the brand is delighted to launch into Australia.

“We strive to deliver a luxury hotel that can further contribute to Sydney’s growth as an international tourist destination and showcase the beauty and heritage of the original building to a wider audience, both nationally and globally.”

While hotel operations will remain very much “business as usual”, The Fullerton Hotel Sydney’s website will go live today, 18 October 2018.

The hotel’s façade will be cleaned and repaired in early 2019, bringing it in line with the state’s Heritage Management Plan and safety regulations.

“Marriott International has managed The Westin Sydney at 1 Martin Place for over 20 years and we would like to thank all of our colleagues at the hotel for their continued support, hard work and dedication to its success,” says Sean Hunt, area vice president, Australia, New Zealand and the Pacific.