Advertisement
TripAdvisor has revealed the top 10 hotels in Australia, in its annual Travellers' Choice awards. 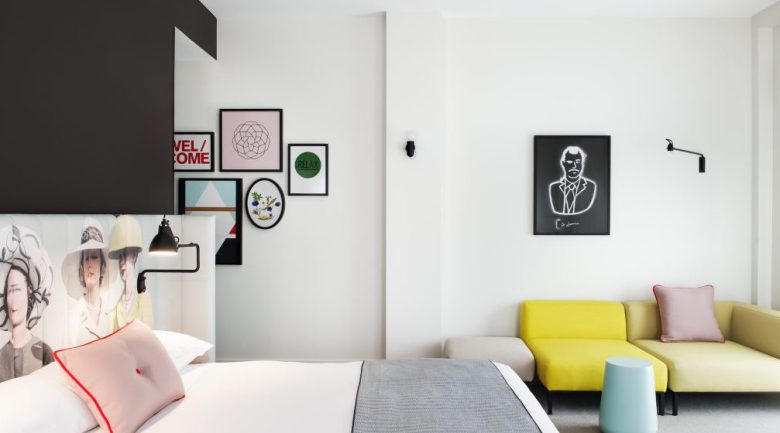 Ovolo Woolloomooloo has taken top honours as the best hotel in Australia, according to TripAdvisor’s annual Travellers’ Choice awards.

The Sydney hotel was ranked highly for its “friendly and professional” service and its waterfront location.

“I’m all shook up!” he said. “[It is] a great start to the year being named TripAdvisor’s number one hotel in Australia.

“It’s you, our shiny, happy guests that has made this possible – thank you!”

The top 10 Traveller’s Choice Hotels in Australia for 2019 are:

The award winners were based on reviews and opinions collected over 12 months from TripAdvisor travellers worldwide.

“Our Travellers’ Choice Hotel awards showcase exceptional accommodations around the world that are recognised for their value, service, amenities and overall experience, as reviewed by travellers worldwide on TripAdvisor,” said TripAdvisor’s Grant Colquhoun.

“Be it a stylish urban retreat, a scenic beachfront resort or simply a place to unwind and escape, travellers can get inspired by these award winners when choosing the ideal hotel for their next getaway.”