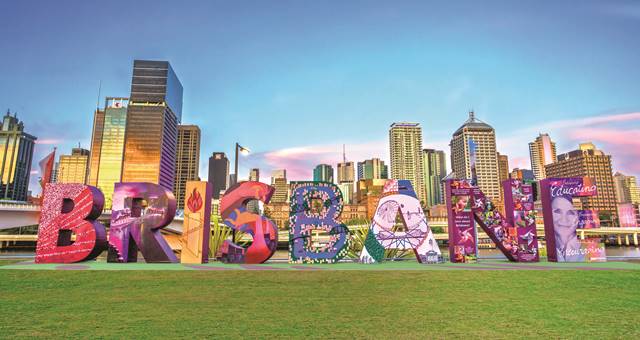 Brisbane is inviting ambitious early career professionals and researchers to apply for a share of $30,000 to help the city secure more international conventions and conferences.

Applications are now open for the Lord Mayor’s Convention Trailblazer Grant, which is run by the Brisbane Convention Bureau,

Opening the second round of the grant, Lord Mayor Graham Quirk says recipients would be funded to attend an international association conference in their field to help pave the way for Brisbane to host the conference in the future.

“The Lord Mayor’s Convention Trailblazer Grant was a recommendation of the Brisbane 2022 New World City Action Plan, which outlined our commitment to winning more conferences and business events,” he says.

“The benefits of this grant are two-fold: recipients will be funded to attend a conference that will benefit them professionally while also advocating for Brisbane to host a future rotation of the conference.

“Every convention that flows into Brisbane builds on our appeal as a business and research destination and delivers economic benefits for tourism and hospitality businesses, including hotels, restaurants and retailers.”

“Conventions and business events generated more than $257 million for Brisbane’s economy in 2016/17,’ she says. “We want to build on that by hosting more conferences that attract the world’s leading minds to our city.

“We’re looking for applicants who demonstrate passion and leadership in their field, and who can shine a spotlight on Brisbane’s expertise and make valuable connections to help our city secure conferences for the future.”