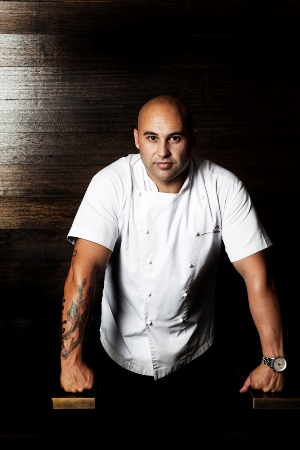 Peter Rowland Catering executive manager, sales development Nerina Papanastasiou said, “Delia is known for his expertise in creating fresh and modern Middle Eastern cuisine out of his Melbourne restaurant, Maha. PRC will be offering Rowland by Shane Delia menus, and packages for corporate or private events, starting in 2014 and eventually this will be extended to PRC’s offerings at major events. Delia’s take on PRC’s signature chicken sandwich, to form his renowned ‘toasties’ will be a popular item at functions in 2014. The childhood memories they provoke will create an atmosphere of warmth, fun and connection between guests – an idea that we have embraced through our partnership.”