Advertisement
The announcement was made following an election ballot held at the association’s AGM earlier this week. 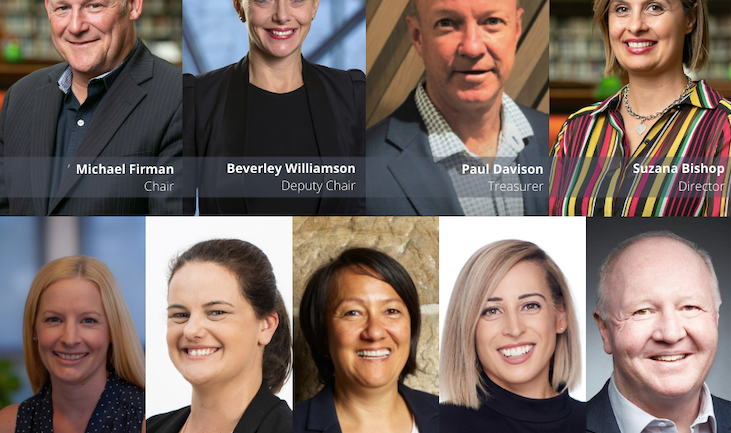 From the nine nominations received, Lateral Event Management general manager Megan Peters, Venues Collection director of business Tina Eggers, and Vicky Troptsidis, an individual member in South Australia, were elected to the board.

Outgoing MEA Chair Nigel Collin said that calibre of nominations received for the MEA board positions this year was indicative of the strength and tenacity of the business events industry.

“I am proud to have played a part in serving MEA members and the industry through the challenging COVID times, and for their efforts, passion, and vision I want to thank the Board members I worked alongside, Team MEA, and those others who gave their support in my time as Chair,” Collin said.

“I offer my personal congratulations to the three newly appointed MEA Board members, and my continued support of the continuing existing members. MEA members and indeed the greater industry will benefit from their guidance, experience, and talent.

“With 2022 set to be the year of recovery and growth, I am looking forward to MEA’s continued support in helping MEA members and the sector go from strength to strength.”

Thanking the outgoing board directors, incoming MEA Chair Michael Firman acknowledged that the impact of the pandemic on the MEA business had been heavy.

“A debt of gratitude is owed to Nigel Collin, Kirsty Forbes and Paula Nolan for the active hands-on role they played to keep the business operating throughout, in addition to the thought leadership they contributed during Board discussions,” Firman said.

“I congratulate the new directors and look forward to their contributions to the Board as we collectively work to steward MEA in a post-COVID world.

Each of them brings unique experience that will add value to the strategic leadership we seek to provide to primarily benefit MEA’s members, but also in the interests and leadership of the greater events sector.”