Advertisement
For the first time ever, Darwin has been chosen as the host city for the prestigious 2022 NBL Blitz sporting event. 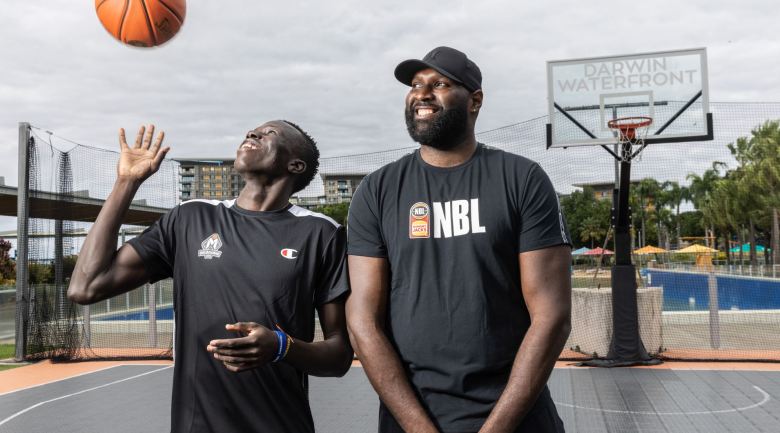 The National Basketball League (NBL) has chosen Darwin as the location for its 2022 NBL Blitz pre-season tournament.

It will be the first time the prestigious sporting event is held in the Northern Territory capital, highlighting the city’s growing reputation as an enticing sports destination.

Following two years of COVID disruptions, The Blitz will return in its original format with all 10 NBL teams travelling to the Top End to compete in a total of 15 games across the eight-day tournament in September. It will feature the biggest stars in Australian basketball as well as showcase the skills of future star players.

“The Territory is an incredible destination with plenty to offer visitors. With so many games across eight days, it’s the ideal opportunity for interstaters to combine their love of basketball with some unique tourism experiences,” NTMEC chief executive officer Tim Watsford said.