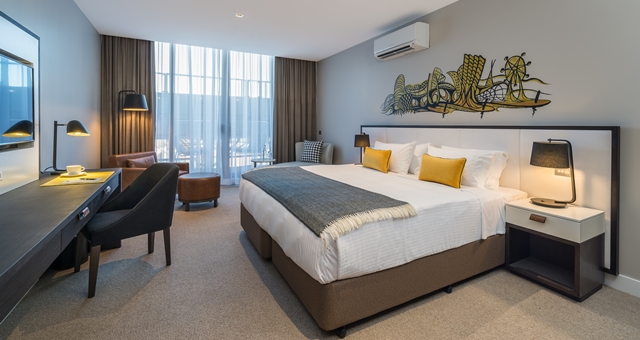 The prototype hotel room is the first glimpse of what future guests can expect at the M Docklands project. 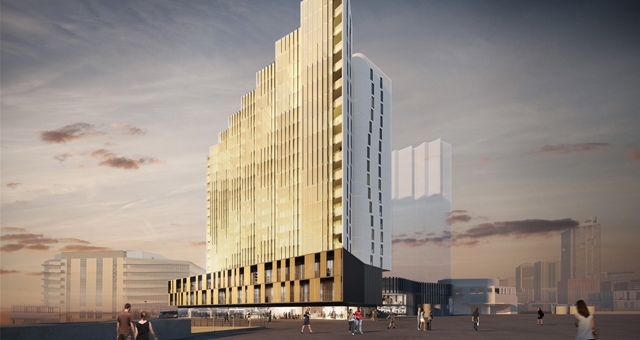 “The Docklands is in need of a sophisticated hotel product to cater to an increasingly selective global market that is looking for quality, location and facilities of a world class calibre. Peppers Docklands has this, and will set a benchmark for future mixed-use developments in Australia,” he said.

“We are excited that next year visitors will be able to stay in premium rooms like the one we launched today – boosting the local economy and enhancing the Docklands new-found charm.”

Peppers Docklands will be the first Peppers hotel to open in Melbourne for Mantra Group, joining 10 Mantra apartment hotels in Melbourne CBD and the airport.