Advertisement
The first images of Unlisted Collection's Old Clare Hotel in Sydney have been released as the property readies for an August 2015 opening. 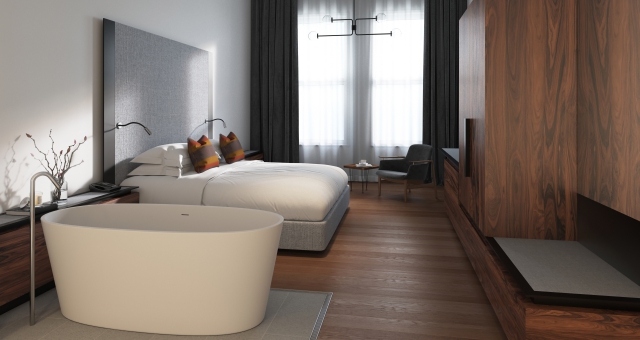 The first images of Unlisted Collection’s Old Clare Hotel in Sydney have been released as the property readies for an August 2015 opening.

The Carlton United Brewery (CUB) Administration Building and Clare Hotel have been brought together in an adapted conversion, creating a design-led hotel with a semi-industrial feel.

A total of 62 rooms and suites will feature high ceilings with heritage timber panelling and original exposed walls. The hotel’s reception will have a bar and lounge space located within the original pub area of the Clare Hotel. 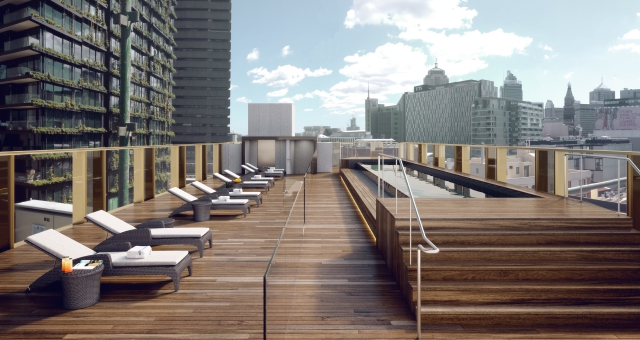 The rooftop of the CUB Administration Building has been redeveloped to include a pool where guests will have the option of participating in daily sunrise poolside yoga.

Additional facilities at The Old Clare Hotel are a private gym and day spa, as well as a heritage restored meeting space.

“It’s unpredictable, with a bit of magic and a twist of fantasy. When you walk around the hotel, you will get a sense that the building is dressing and undressing itself all at once.

“The building plays games with what a hotel should be, some parts are exquisite and other parts are raw. In short, [it’s] a building of mixed emotions… the Old Clare Hotel will appeal to anybody with a sense of adventure, who likes comfort and fabulous food,” he said. 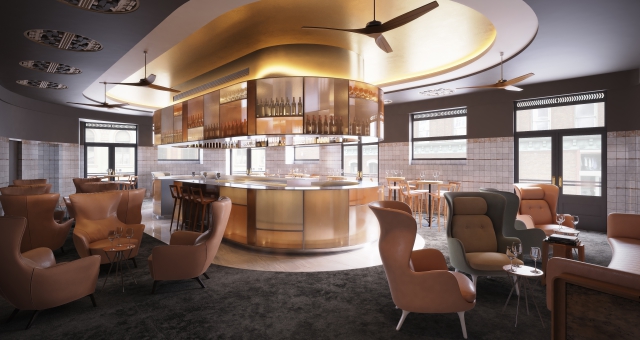 In collaboration with Unlisted Collection, three independent restaurants are opening at the Old Clare.