Advertisement
The former office tower has been transformed into a 176-room hotel as part of the city's vibrant urban renewal program. 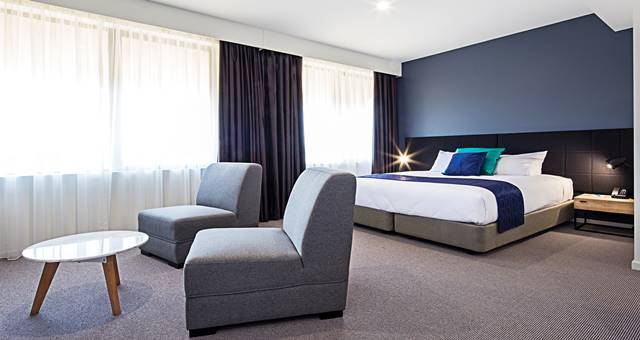 Formerly an office tower, the site was transformed into a 176-room hotel as part of the city’s vibrant urban renewal program. 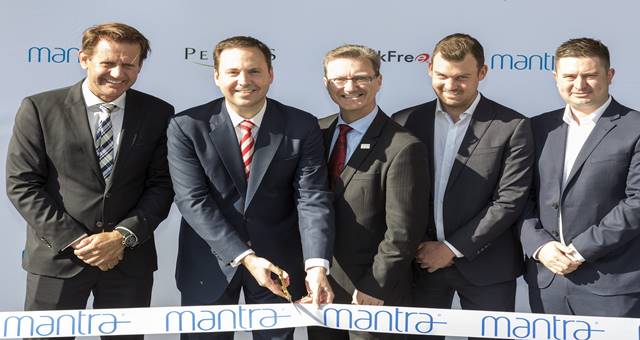 Australian Minister for Trade, Tourism and Investment, the Hon Steven Ciobo MP, congratulated Mantra Group and HTI Group on today’s hotel opening and its commitment and contribution to the country’s tourism economy. 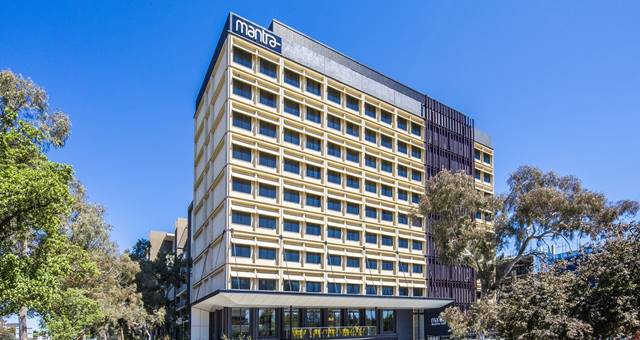 “In the year to June 2017, Canberra saw 2.8 million domestic and international visitors and recorded a spend of over $2 billion, according to Tourism Research Australia.

“I congratulate Mantra Group and HTI Group for their vision in converting this former office building into an attractive new hotel for visitors coming to stay in the nation’s capital.”

The hotel is located close to the central business district, the Australian National University and has a light rail stop.