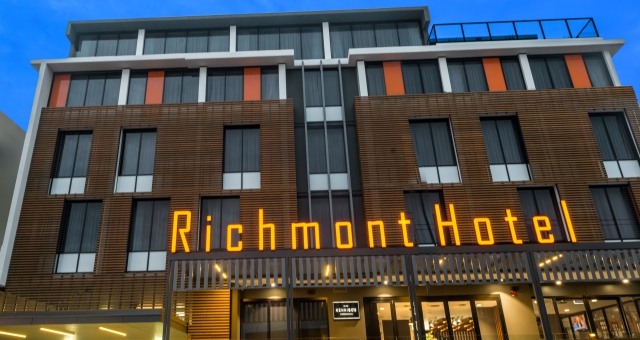 The hotel, which is managed by leading Australian-based hotel and resort operator Mantra Group, is the first project undertaken in Australia by Malaysian-based developers Richmont Holdings.

“We’ve always seen the potential growth and development Brisbane has to offer and, in our assessment, we also considered the many long term investments and future plans for the city,” Loh said.