Advertisement
Accor has revealed 14 new projects that are opening over the next three years and Spice has the details. 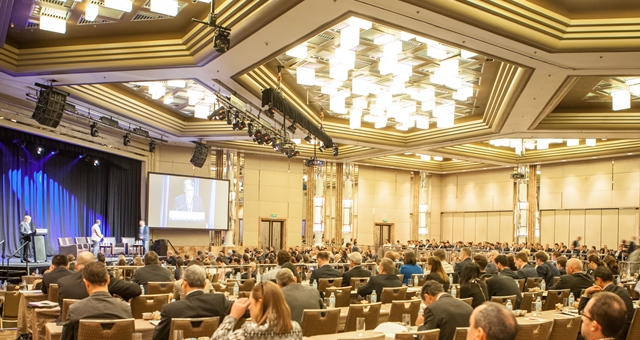 Accor confirmed at last week’s Australasian Hotel Industry Conference and Exhibition (AHICE) in Melbourne (Apr 29-30) it has 14 major new-build hotel projects currently under construction worth around $900 million and adding 3,000 rooms to the Pacific region’s new supply.

This year’s AHICE attracted almost 600 delegates – hotel executives, investors, owners and suppliers – who turned out to hear sessions on investment, management, operations and trends at what has become Australasia’s largest hotel industry conference.

In addition to recent new build announcements over the last two weeks of Sofitel Adelaide and Elements of Bryon – MGallery Collection, Accor Pacific is targeting to grow its franchise network from some 70 hotels to over 100 hotels over the next two years.

“High occupancy levels and capacity constraints particularly across Sydney and Melbourne are expected to remain a feature over the next few years,” said Accor Pacific Chief Operating Officer, Simon McGrath.

“However in areas where high levels of additional supply are coming into weakening markets – Perth and Brisbane for example – a hotel company’s ability to drive demand and hold ground against its competitors will be crucial.

“With the largest and most strategic development pipeline, Accor has the ability to drive demand in an era of extensive new supply. In such market conditions, size really matters as Accor’s international distribution and branding, combined with strong digital and loyalty platforms, can withstand the waves. We also have the advantage of a balanced portfolio, which has a proven record of achieving above-market results in all market conditions. 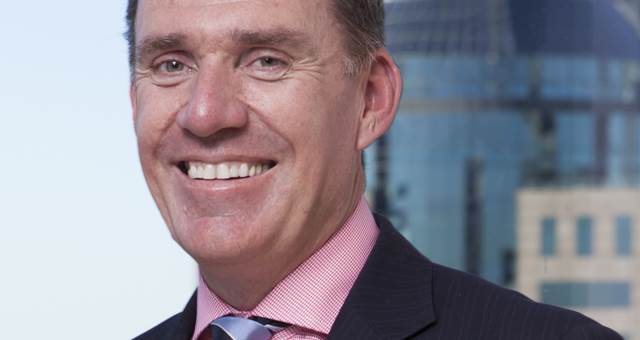 “Importantly, the hotel development boom is coming at a time of major investment in infrastructure, including airports and convention centres.

“The development of these facilities will be important to absorb the new supply, but equally, the construction of new venues and attractions, as well as the winning of major events, relied on new accommodation being added,” McGrath said.

Accor’s development pipeline spans all market segments from economy to luxury – from ibis Brisbane Elizabeth Street to Sofitel Sydney Darling Harbour – and the group has shown particular ability to contribute to mixed use developments and has become a leader in ‘aerocity’ precincts with current airport hotel projects including Brisbane, Sydney, Mackay and Newcastle.

It has been three years since Accor took over the Mirvac Hotel portfolio which enabled the rapid growth of Accor’s high-end brands Pullman and MGallery. Re-branded ex-Mirvac properties that joined the Accor network have benefitted from a growth in overall occupancy (3.2%), RevPAR (6.2%). Importantly, the market share of these hotels has increased (3.1%) as a result of the international branding and Accor’s bigger and most powerful distribution, digital and loyalty platforms.

“Overall, we expect new hotel supply to come into the market progressively over the next 3 – 5 years, and the example of Melbourne has been that a regular supply of new accommodation is not only well-absorbed but encourages further development. It highlights a new maturity in the Australian hotel industry,” McGrath said.