Advertisement
Tourism New Zealand and Malaysia Convention Bureau are among the confirmed exhibitors. 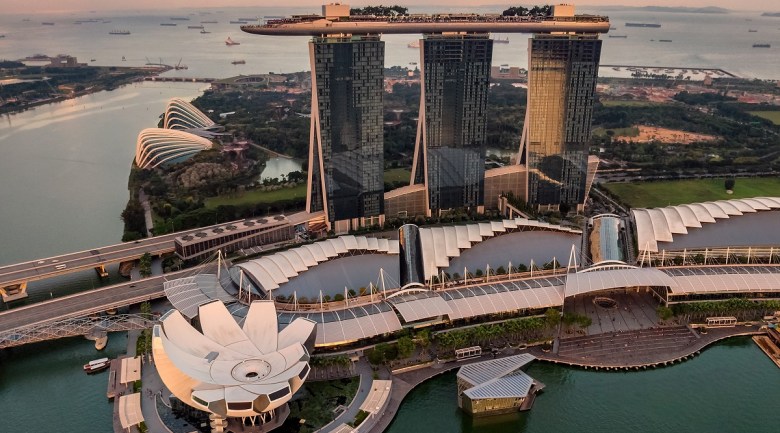 Taking place in April 2020 in Singapore, IBTM Asia Pacific will bring together international and local meeting planners and exhibitors for two days of one-to-one business meetings, education and networking.

Dream Cruises, a member of Genting Cruise Lines, will host the event’s closing party at the Zouk Beach Club on board the Genting Dream cruise ship, which homeports year-round in Singapore.

Event manager Michael Jones said the team is confident the show will become an unmissable event on the industry calendar.

“We’re performing ahead of target on sales and not only do we have some incredibly high calibre exhibitors from within the region, but also exhibitors from further afield who are looking to do business with Asia Pacific event planners,” he said.

“We have a very strong sales pipeline and will be announcing more news in the coming weeks.”

The event will be underpinned by a hosted buyer program, which will create personalised appointment diaries with the goal to give delegates the highest chance of doing business.