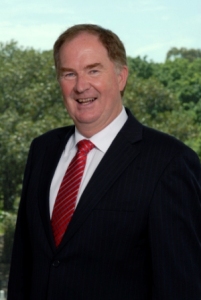 Herdman has been part of MCVB’s senior management team since August 2006.

“The Board has every confidence in Keith’s ability to keep MCVB firmly focussed on the business at hand while the recruitment process is underway,” Barlow said.

Chipchase announced her resignation to take on a new role earlier this month.