Moon has spent the past 18 years in arts and entertainment marketing in Brisbane, most recently as associate director ACMN Marketing and Advertising where she developed and implemented national marketing strategies for a variety of high profile events and performances. 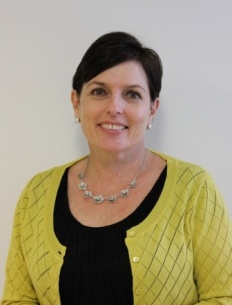 “Anne Maree has a wealth of experience in events and has worked closely with the tourism sector for many years,” Aitken said.

“She will work closely with our key partners to drive Brisbane Marketing’s Major Events Strategy to support the growth and development of Brisbane’s major events calendar through procuring and leveraging major events in Brisbane.

“Her commercial acumen and ability to develop commercial partnerships, her passion to drive sales and business outcomes, along with her vision for this role will ensure she hits the ground running.”

Moon is a director on both the Brisbane Festival and Expressions Dance Company boards. She will commence with Brisbane Marketing on November 26.