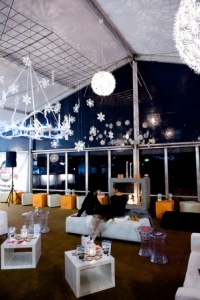 The opening night was well welcomed and embraced by Sydney- siders and local Bondi talent, who were entertained by performances from Stan Walker singing and hip-hop group ‘Justice Crew’ 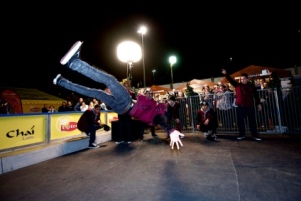 A true winter-warmer, special guests were treated to an open fire, belly-warming food, sponsor activation fun and mulled wine in the Alpine Hut that looks onto the large ice rink. It was for sure the place to be as spectators watched the entertainment and those that had the chance to first experience the ice rink with an exclusive skating session. 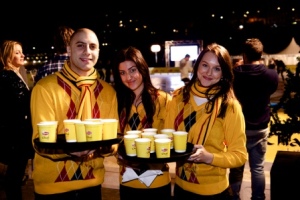 The event included the opening of the ice rink, mulled wine and planety of chai lattes. 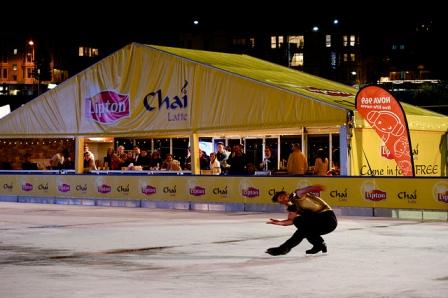 The temporary ice rink will remain open to the public until the 22nd of July.

Event organisers are expecting over 100,000 visitors to the site and will be running a variety of programs, themed nights and activities, so be sure to stay in touch by checking out the website.