Advertisement
2017 was a good year for Australia’s convention bureaux, but no doubt there will be some challenges ahead as the international market share diminishes due to increased competition, writes Andrew Heibl, CEO, AACB. 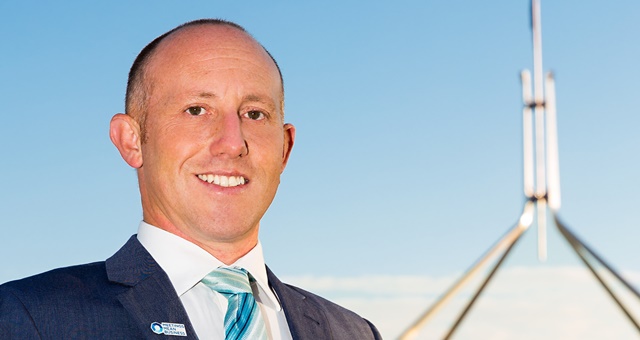 The year 2017 was a good year for Australia’s convention bureaux, but no doubt there will be some challenges ahead as our international market share diminishes due to increased competition. Andrew Heibl, CEO, AACB (above), writes for Spice News’ 2018 Leaders Forum series.

Our market intelligence suggests that the in the 12 months to 30 September, the total number of bids won by AACB’s members has decreased by 10% compared to the previous year. However, a higher return on these bid wins will see total delegate days and direct delegate expenditure hold against the previous year, with a total of approximately $650m in anticipated delegate spend from these secured business events.

Key areas of success in this period were growth in international association conventions won (90% increase from previous year) and corporate incentive delegates secured (35% increase from previous year) for Australia. We have seen a 10% decline in the number of international bids lost, reducing the value of lost business by $200m. Domestically, there has been significant growth in corporate incentive and association meeting bid wins.

Geographic preference continues to be the number one factor for winning and losing bids, positively due to Australia’s high desirability and safety as a destination, but negatively due to its travel distance and total cost associated with holding an event here. Another critical success factor is the strength of our bureaus’ bid teams and the professionalism of their bid delivery, increasing from 12-18% for international bids and 7-14% for domestic bids.

The AACB has made a lot of progress in raising the profile of the business events industry through research-led advocacy. The federal government is now beginning to recognise the many benefits of the business events industry, including the role that it plays in building a stronger, more productive and more diverse Australian economy. However, we are still fighting to secure financial backing for our industry through a proposed national bid fund in order to secure more high yielding international business events for Australia.

Moving forward, the AACB and broader industry will seek to tell the business events story in a more compelling and easily understood way in order to better articulate the sector’s value beyond the measurable economic metrics, such as knowledge creation and exchange, innovation and trade, and other broader community benefits.