Advertisement
MCB's 2020/21 Annual Report states the bureau has secured 40 business events in the pipeline, worth $150 million. 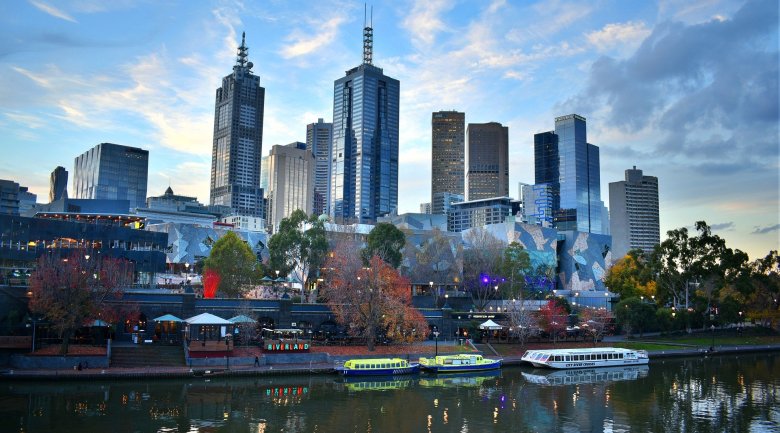 Melbourne Convention Bureau (MCB) has released its 2020/21 Annual Report, announcing it has secured 40 business events worth $150 million for its pipeline of future events in Melbourne.

At the company’s Annual General Meeting (AGM), MCB chief executive Julia Swanson reflected on the challenges of the pandemic and how the Bureau’s purpose has never been more relevant than over the past year.

“Driving economic and social progress for Victoria by securing and delivering world class business events, has provided MCB with a strong sense of direction in the shadow of the COVID-19 pandemic,” Swanson said.

“Against this backdrop, we have delivered a sound result, strengthening Melbourne’s position as a global leader in business events and reinforcing Victoria’s reputation as Australia’s event capital.

“Our strategy has been the right one to guide the organisation in laying the foundation for a bright future for business events in our State. From enhancing our profile and business opportunities across both international and domestic markets, engaging stakeholders, and an ambition to provide a leading digital experience for professional event organisers and event planners globally.”

The Victorian Government’s long-term investment of $41.3 million in MCB over four years has helped strengthen the Bureau as the state’s lead agency in acquiring and delivering business events, which

MCB Board chair Deborah Beale said the Victorian Government’s long-term investment of $41.3 million in MCB over four years had played a significant role in enabling the Bureau to continue its business development for larger international association events, and driving short term business via the domestic market.

“This commitment recognises business events as an important contributor to our economy and has also supported a broadened focus of MCB’s business event acquisition into the domestic business events market with the successful launch of the National Business Events Program, designed to aid the immediate restart of the business events sector,” Beale said.

The first of its kind for Victoria, the funding program provided business event organisers with a significant cash injection to support costs for hosting their events in Melbourne. The events approved at the close of the financial year and to be held in 2022, are expected to deliver $102 million in economic contribution to the State.