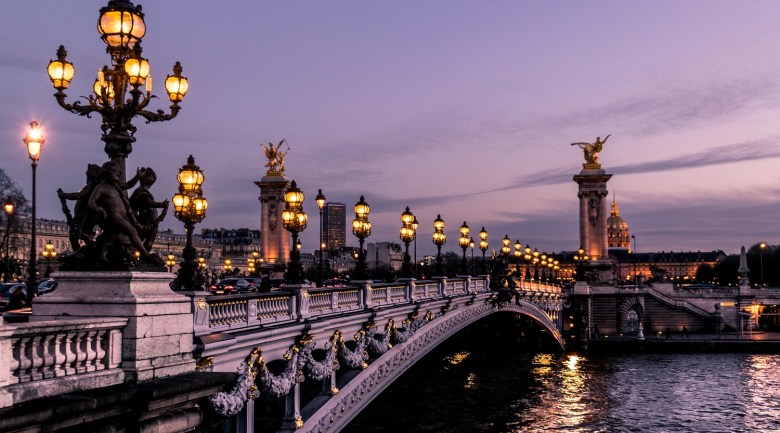 Paris was ranked the top city for association meetings in 2018

The US continues to be the top country for association meetings, while Paris is the most popular city, according to the latest statistics by the International Congress and Convention Association (ICCA).

The 2018 ICCA Country and City Rankings reveal the top 20 most popular countries and cities to hold association meetings, based on the number of meetings hosted in one year. Australia made an appearance in the country rankings, placing 13th overall.

The latest statistics captured almost 13,000 rotating association meetings that took place in 2018, which shows an increase of 379 meetings compared to the year before and the largest ever recorded by ICCA.

The top 20 cities by number of meetings organised in 2018 are as follows:

Unchallenged for over two decades, the US remains the top country for hosting association meetings, with 947 meetings in 2018. Germany remains in second place with 642 meetings, followed by Spain with 595 meetings, France with 579 meetings and the UK with 574 meetings.

The top 20 countries by number of meetings organised in 2018 are as follows:

ICCA CEO Senthil Gopinath said this is the largest ever annual snapshot of the immediate past year’s meetings data.

“These results closely follow the release of our 55-year history of the international association meetings market in October 2018,” he said.

ICCA’s latest figures uphold the mature, robust growth pattern we identified in this report and provide more evidence of our firm belief that the association sector continues to be an unrivalled stimulator of global societal development and force for progress across the globe.”