Advertisement
The Gold Coast’s International Congress and Convention Association (ICCA) country and city ranking has risen 131 places between 2016 and 2017. 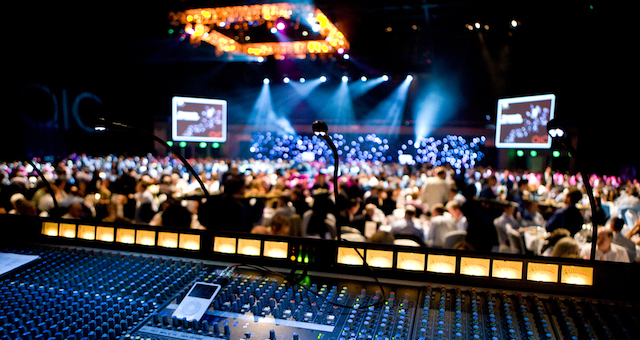 The Gold Coast’s International Congress and Convention Association (ICCA) country and city ranking has risen 131 places between 2016 and 2017.

Moving up from 279th in the world in 2016, it is now 148th globally according to recent statistics.

“As a beach resort city in a regional location, the Gold Coast punches well above its weight in attracting business events,” she said.

“We’re a city in high demand and we’ve never been in a better position to host large scale international business events, particularly following the injection of infrastructure from the highly successful Commonwealth Games last month.”

Overall meeting numbers for the Gold Coast have also increased, with recent Queensland Business Events Survey (QBES) results revealing growth in meetings and delegate numbers. The data also indicates the overall estimated economic impact of conferences and meetings held on the Gold Coast increased by 18 per cent in the twelve months to 30 June 2017.

“These results reflect the impressive standard of venues and service on offer in our city. The Destination Gold Coast team works in close collaboration with our industry partners to highlight the destination’s ability to offer an inspiring and memorable experience for business events,” said Case.