Advertisement
Melbourne is hosting some of the world's leading electrotechnical experts this week for the International Electrotechnical Commission General Meeting hosted by Standards Australia.

Melbourne is home to some of the world’s leading electrotechnical experts this week for the International Electrotechnical Commission (IEC) General Meeting hosting by Standards Australia. 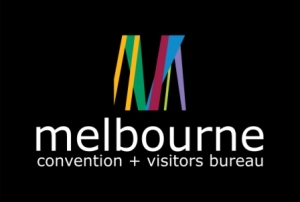 The IEC General Meeting attracts over 1,300 members and accompanying persons from 70 countries across the globe.

“Melbourne is not only a spectacular city, but also a leader in innovation, technology and its overall economic vitality; so it’s very fitting that Melbourne should play host,” said Blair.

The IEC prepares and publishes international standards for electrical, electronic and related technologies – ranging from those aimed at household electrical appliances to industrial scale projects such as power plants.

“The high-calibre gathering comprises industry representatives, academics, regulators and other major stakeholders and provides a platform for Melbourne to showcase itself to industry leaders from across the globe,” said Blair.