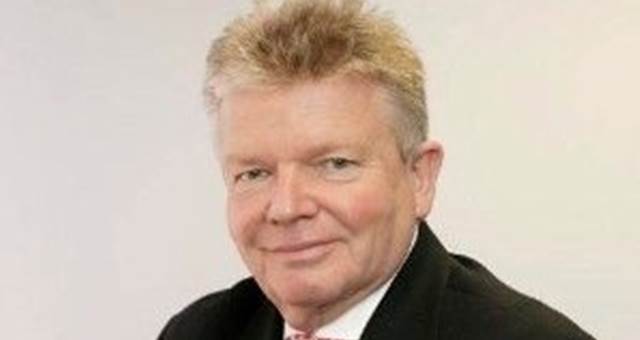 Mohren at MCEC for 15 years and was the driving force of behind its sustainability credentials, as well as the bid for the new convention centre

He died peacefully on June 7, 2016, after a long illness and is survived by his wife Barbara, his daughter Aimee and her husband Jake, as well as his grandchildren Kai and Noah.

Hi funeral was held in Melbourne on June 10, 2016, and there will be a memorial service held at a time that is to be advised.