Advertisement
ISES Chair of Australasia Gian Blundo announced on Tuesday that the Sydney and Melbourne chapters of ISES will fold. 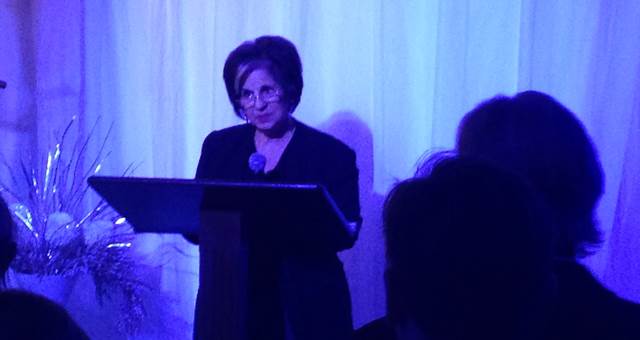 ISES Chair of Australasia Gian Blundo announced on Tuesday that the Sydney and Melbourne chapters of ISES will fold.

Blundo said, “Over the past months there have been ongoing conversations with ISES International regarding obligations of the chapters. As many will be aware, we have held off renewals of memberships of late and this was due to the ongoing discussions and the ISES Melbourne Chapter Board as well as the ISES Sydney Chapter Board wanting to save any unnecessary expense on the part of its members.

“In short, the financial obligations and increasing running costs made continuation of the chapter difficult in today’s business climate. With financial consideration, the board made the decision to reject the financial membership proposal posed by ISES International, and despite efforts by both parties to reach a financially sustainable compromise, the decision has resulted in the effective closure of the ISES Melbourne and Sydney Chapters on June 30, 2015,” said Blundo.

At an ISES event held in Sydney on Tuesday night, founder and past president Lena Malouf and current president Scott Bellingham both reiterated the fact that the closure was nothing to be sad about; that the past 25 years of ISES were to be celebrated and the future of the special events industry – whatever form it takes – is to be embraced.

ISES was paying $25,000 in annual fees to the American parent organisation, a figure which had become unsustainable.

There will be a final ISES breakfast on July 30 in Sydney – details to come soon.

One thought on “ISES Sydney and Melbourne to fold”