Advertisement
After more than two months in lockdown, Canberra and the ACT will officially come out of lockdown at 11:59pm tonight. 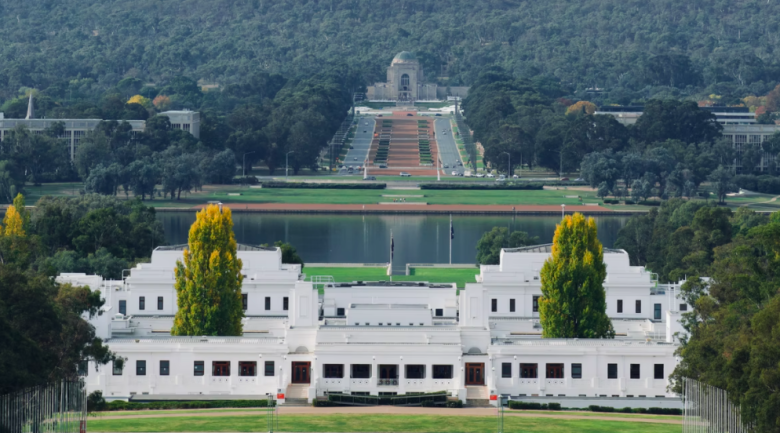 Thanks to its growing vaccination rates, the Australian Capital Territory will officially come out of lockdown at 11:59pm tonight.

After more than two months in lockdown, the state has reached nearly 76 percent full vaccination status, while nearly all (97.5 percent) of its eligible population has received a first dose.

From midnight tonight, restrictions are set to ease across Canberra and the ACT, including those imposed upon retail and hospitality, and non-essential services such as beauty and hairdressing.

Licensed venues can host up to 25 people indoors and up to 50 indoors, or one per four square meters – whichever is less.

Border restrictions between the ACT and NSW will also ease, with NSW residents from regions including Goulburn, Cooma and Gundagai able to travel into the ACT without an exemption. Travel from ACT to Sydney and NSW south coast is likely to resume by November.

In accordance with the ACT Government’s four-stage pathway forward, further easing of restrictions, including those for hospitality and events venues, are expected to come into place from 29 October.

Venues will be allowed to host up to 150 people at indoor events without fixed seating, or at one person per four square metres – whichever is less. Up to 500 people will be permitted outdoors and indoors for seated events, with indoor capacity at 75 percent of fixed seating.