Advertisement
The Queensland capital will welcome top achievers from two major Chinese biotechnology firms in a major incentive coup for the second half of 2019. 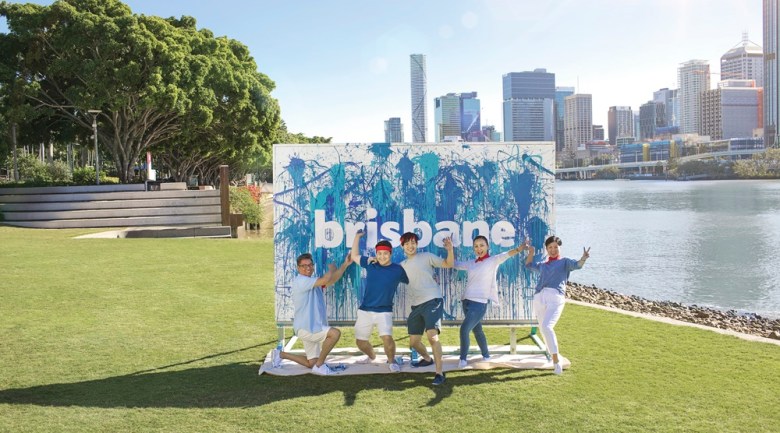 More than 4,000 high performing staff from two Chinese bio-technology firms will be rewarded with an incentive trip to Brisbane later this year, firmly putting a stamp of authority on the Queensland capital as a drawcard for international incentive groups.

Both groups were secured by Brisbane Marketing – the city’s primary promotional body for MICE events – in collaboration with Tourism Australia along with Tourism and Events Queensland.

The groups will comprise 1,500 staff from Liaoning Yiyontang Bio-technology, which will arrive in August. This group will be followed in October by a further 2,500 from Guangzhou Jiadai Biotechnology.

Highlights for the groups will include visits to Lone Pine Koala Sanctuary and Sirromet Winery. The Guangzhou Jiadai Biotechnology group will also spend some time in a conference at Brisbane’s Convention and Exhibition Centre.

“Securing these groups demonstrates the collaboration between all levels of government and industry to raise Brisbane’s profile as a destination for employee reward trips,” said Brisbane Deputy Mayor, Krista Adams.

It follows the announcement that Brisbane will welcome top achievers from Flight Centre’s worldwide network for its annual Global Gathering in 2020.

“It’s expected these two events will inject over $10 million into the local economy. It’s because of the huge economic benefits that the Morrison Government continues to back our Business Events Bid Fund Program,” added Federal Tourism Minister, Simon Birmingham.