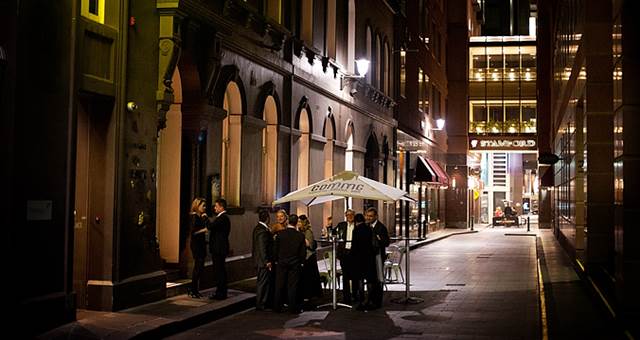 In Sydney, UPG will open Stella Ristorante and Terrazzo in the CBD, a 150 seater venue with two small private dining rooms and a rooftop bar.

UPG will also open Sake Live, a 550 square metre venue with three large dining bars, a balcony with VIP media rooms and a VIP shochu lounge. This is expected to open in late 2016 with a location to be announced later this year.

In Melbourne, UPG will take over the city site of Stokehouse at 7 Alfred Lane. To be named The Alfred, this will house a casual dining concept on the ground floor, a Cut Steakhouse on the first floor, a library bar and private dining room and cellar.

The group will also open a new Sake restaurant on Flinders Lane in April and its first Sake Jr at 555 Bourke St in May.

In addition to this, UPG have added two fully refurbished shipping containers that can be themed and are available to pop-up at Sydney events.