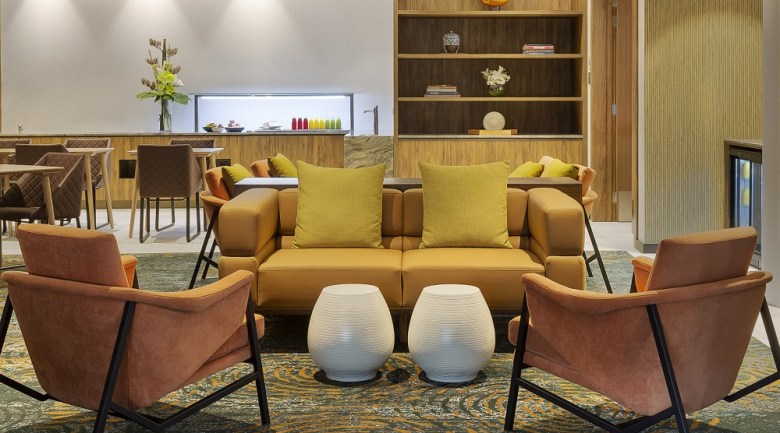 Pullman Rotorua has opened in New Zealand’s North Island, marking the first international five-star hotel to open in the Bay of Plenty region.

Poised to attract high-end travellers and groups, the hotel comprises 130 accommodation rooms, an executive lounge and event spaces for up to 120 delegates.

“We are so excited to open the doors of the Pullman Rotorua and build on our already established presence in the region, delivering the destination its first true five-star accommodation experience,” said Gillian Millar, senior vice president operations for Accor New Zealand, Fiji and French Polynesia.

“No matter what visitors are in Rotorua to experience, we’re in the centre of it all at the Pullman and we’re addressing a need at the top end of the market, which wasn’t being met before.”

Conference facilities including four private event spaces for up 120 people theatre-style, as well as a boardroom/private dining room for smaller groups.