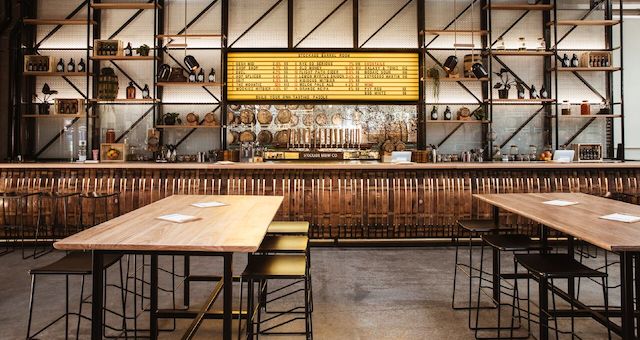 Stockade Brew Co is an art-déco inspired brewery, complete with an expansive bar and dining space that fits 250 people, and an intimate tasting room for fourteen.

Stockade serves up five sessionable beers, a number of limited edition brews, as well as revolving guest taps from Randall’s, Bucket Boys and 3 Ravens Brewing. Alongside the expansive beer menu, Stockade have a rotating list of six seasonal cocktails. 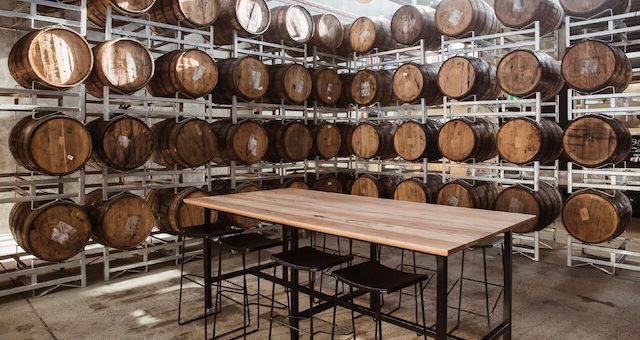 Designed by RAD Studios, Stockade Brew Co has taken cues from industrial surroundings, transforming the old factory space with terracotta tiles and furniture made from blackbutt wood. The brewery has a bespoke bar front that has been made using repurposed staves taken from barrels used for Stockade’s beers. 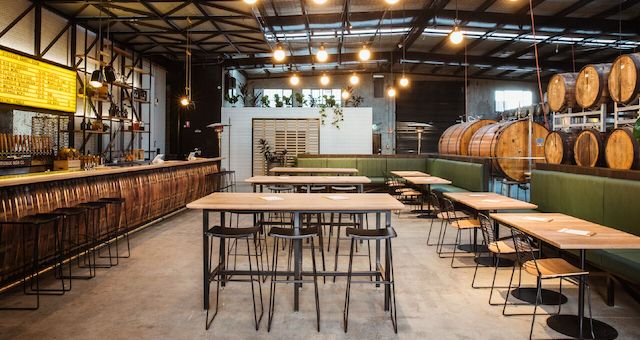 Stockade Brew Co will kick off with catering from Baby Rey’s, best known for its Wild West Burger.

Stockade Brew Co founder Anton Szpitalak says, “Beer is our bread and butter at Stockade – it’s what we know and love best, so we wanted to create a venue that is not only serves our beers but celebrates beer on a wider level. We’re working with a number of local independent brands and bringing their expertise in-house to deliver food, wine and cocktails that celebrate hops.” 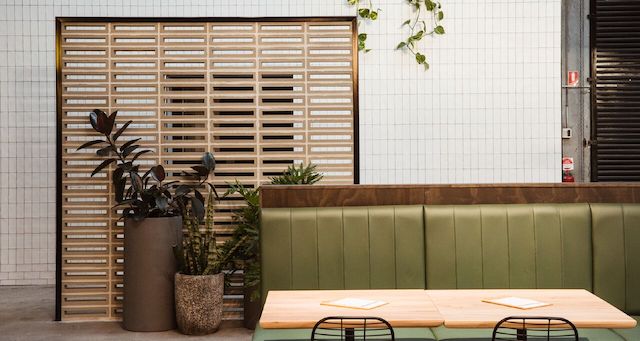