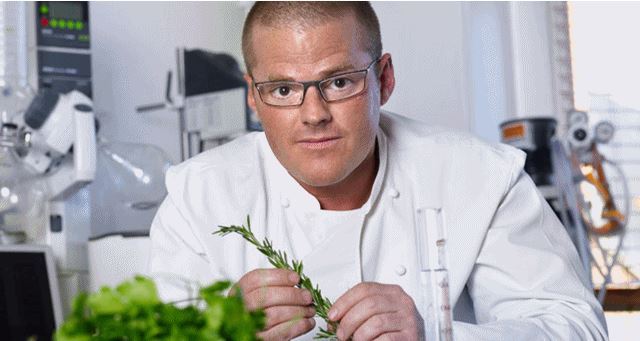 Crown is set to make an announcement on Monday morning (Mar 31) at Crown Melbourne, where Blumenthal’s first international restaurant is set to be revealed.

Blumenthal is best known for his restaurant The Fat Duck, a three-Michelin-starred restaurant in Bray, Berkshire, England, an eatery that’s consistently named one of the world’s best.