Advertisement
The event is expected to attract more than 1000 global delegates to the Brisbane Convention & Exhibition Centre. 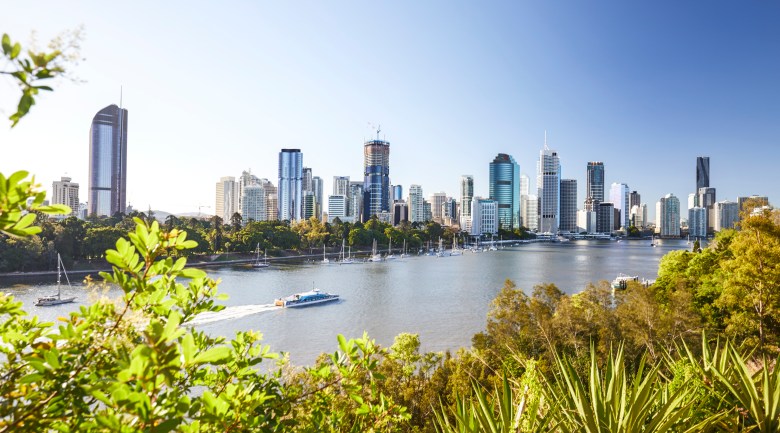 Some of the world’s top freshwater scientists will head to Brisbane in 2021 to attend the Society for Freshwater Science (SFS) Annual Meeting.

Expected to attract more than 1000 global delegates to the Brisbane Convention & Exhibition Centre (BCEC), the conference will mark the first time the US-based society has held its annual meeting outside of North America.

Australia’s reputation in water management coupled with the desire to expand the society’s international reach helped Brisbane secure the event.

“With freshwater the most threatened ecosystem in the world, the meeting will provide Brisbane with the opportunity to showcase the city’s science capability and highlight Australia’s long standing reputation for the sustainable management of its water resources,” said Bunn.

“As an island continent and river city we are surrounded by water and collaborating with world leading experts in this field of science is of great value and paramount importance to Queenslanders and our local science community,” he said.