Advertisement
Star City recently appointed Geoff Stone to the role of Director of Sales, a job that will see him responsible for the procurement and management of business across all areas of hotel operations.

Star City recently appointed Geoff Stone to the role of director of sales, a job that will see him responsible for the procurement and management of business across all areas of hotel operations.

In a career spanning over 20 years, Stone has worked for leading brands and international establishments including the Hilton Nagoya, Japan and Radisson Hotels, Asia Pacific. He is also experienced in the airline industry, with sales management positions at All Nippon Airways and more recently Malaysia Airlines. 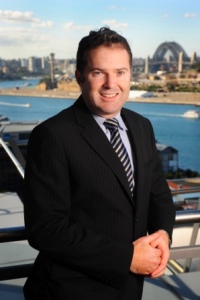 Stone has joined the team in an exciting period as Star City is currently undergoing a multi-million dollar refurbishment to become Sydney’s top leisure destination.

The refurbishment includes a re-orienting of the complex to face the harbour and the construction of a new five-star hotel. Guests of the new hotel can choose from superior guest rooms and luxury suites, to one, two or three bedroom serviced apartments. 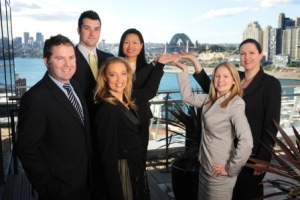 “I aim to bring an experienced yet creative approach to this role, which aligns with the exciting vision of the refurbishment. I have already built a strong team who will look after all aspects of the hotel and banqueting business, to ensure all customers, from large touring groups to single business people, enjoy five star treatment at Star City,”he said.

Stone has some other unique and creative skills to bring to the role. He has had speaking roles in TV shows including All Saints and Home and Away and in a variety of musical theatre productions. He is also fluent in Japanese. He will be responsible for a team of 16 staff in areas across banquets and conferences, food and beverage and accommodation.