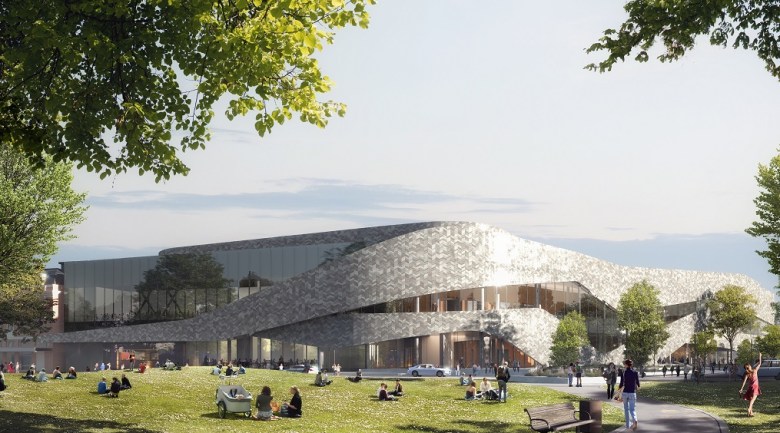 The city-first partnership marks a new direction for the business events sector in Christchurch, ahead of the opening of Te Pae Christchurch this October.

Officially announced at AIME, the first campaign for Business Events Christchurch will commence in Australia in March.

“We are confident this campaign will enhance the perception of our city in this space and boost the economic value of this sector to our region,” she said.

“We’re thrilled to be part of Business Events Christchurch, an exciting new direction for the industry in Christchurch,” he said.

“By working together we have an opportunity to make a real difference, not just to the business events sector in Christchurch, but also in the economic, social and legacy benefits that will follow.”

The campaign will also run alongside Tourism New Zealand’s Conference Assistance Programme, which works with venues and knowledge institutions to support bids for
international conferences.

Watch the campaign video below: