Advertisement
V8 Supercars will race at Barbagallo Raceway at least until 2018. 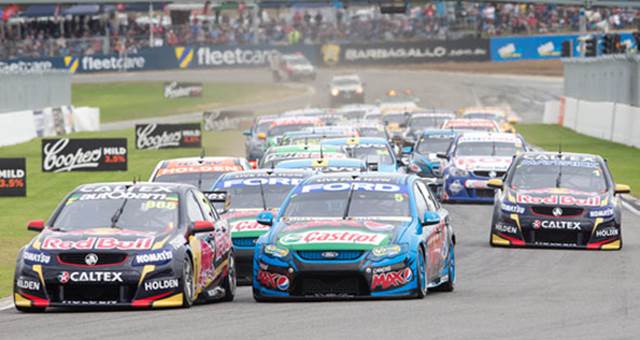 The West Australian state government has secured a three-year deal that will see V8 Supercars race at Barbagallo Raceway at least until 2018.

Perth has been included for May 2016 as part of the V8 Supercar Championships.

The V8s at Barbagallo have been supported by the state government via Tourism WA since 2011.

The event will continue to provide national and international recognition in the state’s key tourism markets such as New South Wales, Victoria and Malaysia, through valuable media exposure. Click here for more information.