Advertisement
In order to give people more time to submit their entries, the launch of the 2016 MEA National Awards has been brought forward. 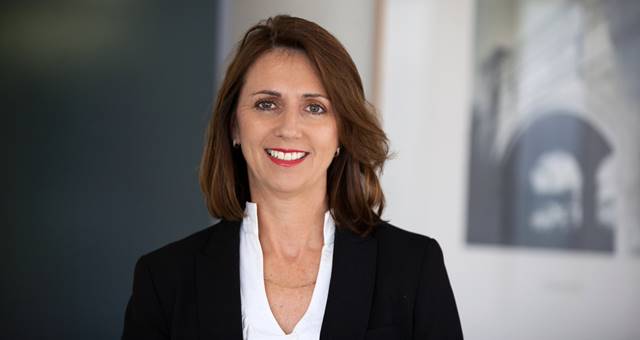 In order to give people more time to submit their entries, the launch of the 2016 MEA National Awards has been brought forward.

In addition to the extended entry period, the awards have been expanded to recognise the contribution that corporate events deliver to the meetings and events industry.

“Research carried out by the Business Events Council of Australia found that corporate events represent around 75 per cent of the total events held around Australia”, said MEA CEO Robyn Johnson.

For the first time ever, the awards Program has been opened up to non-members of MEA.

“This is a move designed to allow companies and individuals who are not yet members to experience the benefits of being part of the industry’s peak representative body,” said Johnson.

Each state will hold their own awards event in March 2017 and the winners will automatically go into the National Awards. The National Awards will be presented at a gala dinner on the final night of the 2017 MEA Conference, which will be held in the ballroom of the new International Convention Centre Sydney.

Submissions close on the January 31, 2017. Click here for more information.