Advertisement
Rebecca Ingram will officially take up the role in late March, taking over from Chris Roberts, who was in the role for seven years. 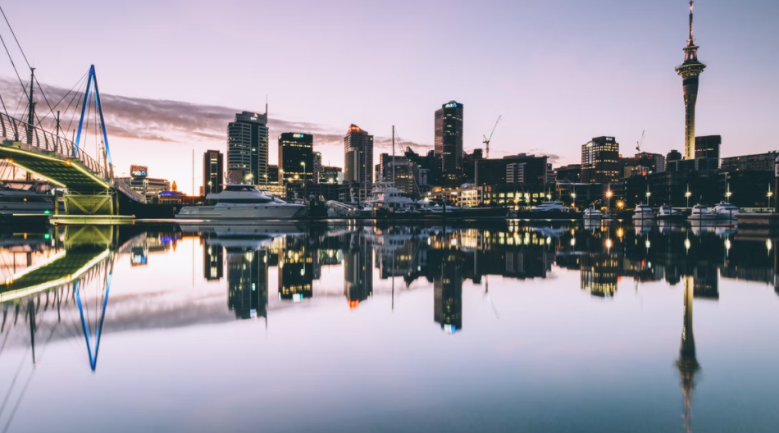 Tourism Industry Aotearoa (TIA) has appointed Rebecca Ingram as its new chief executive, who will officially take up the role in late March.

She will take over from Chris Roberts, who was chief executive of TIA for seven years.

With more than 15 years of marketing and communications expertise, Ingram will bring a wealth of experience to the role including proven experience delivering successful business strategies, communications, and engagement programmes.

Ingram will join TIA after seven years at Tourism New Zealand (TNZ), where she has held various roles including most recently as general manager of New Zealand and Government Relations. Previous to this, she was responsible for TNZ’s PR and Major Events team, leading a global team across 14 markets in promoting the best of New Zealand to the world.

As a result of her time with TNZ, Ingram is already well-known in the industry and holds established and valuable relationships across NZ Inc and will deliver strategic expertise and practical action from day one.

TIA Chair Gráinne Troute said she was delighted to make such a high-calibre appointment to the role.

“Rebecca’s experience in tourism, government and industry association roles will be invaluable in leading TIA as we recover and rebuild our tourism industry, and her mix of extensive tourism experience and understanding of membership bodies makes her an ideal leader for TIA” Troute said.

Ms Ingram said she was excited to be joining TIA at a critical time in the tourism industry’s history.

“Tourism touches every corner of New Zealand – it brings vibrancy to our towns and cities, and opportunity and financial security to thousands of New Zealanders,” Ingram said.

“I am looking forward to joining TIA at this critical time in the industry’s history and playing an active role in the re-emergence of tourism for the benefit of Aotearoa.”