Advertisement
Mantra Hotel at Sydney Airport was officially opened yesterday with a ribbon cutting ceremony attended by a host of special guests. 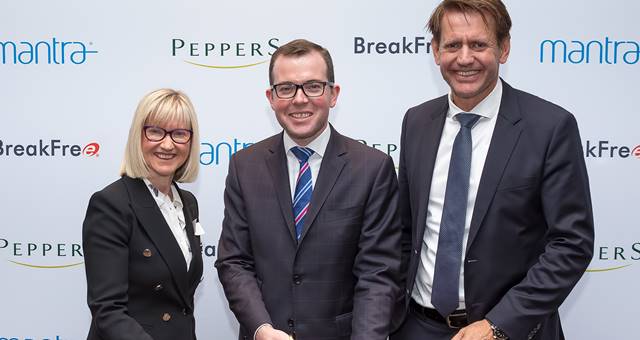 Mantra Hotel at Sydney Airport was officially opened yesterday with a ribbon cutting ceremony attended by a host of special guests.

The new 136-room airport hotel is ideally suited for both business and leisure travellers looking for conveniently-located accommodation close to the airport and terminals, while still only being 8km from the CBD.

Speaking at the launch yesterday, Sydney Airport Managing Director and Chief Executive Officer, Kerrie Mather, said it was the first time the airport was involved in the design and construction of a hotel on the company’s land and she was thrilled with the outcome of the project.

Mather said the hotel “enhanced the customer experience at the airport” and was developed because there “had been high demand for beds around the airport precinct”. 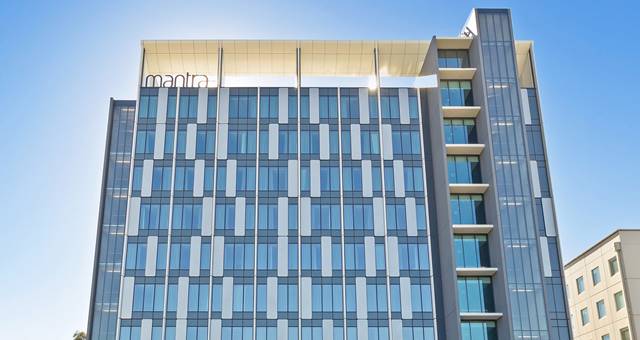 She revealed the hotel was having a stellar opening, with “750 rooms booked for the month of July alone”, something she was impressed about given the hotel only had a soft opening last week.

Mantra Group Chief Executive Officer Bob East said keys to the success of any hotel were “location, product and service” and “Mantra at Sydney Airport has all of those things”.

East said not only was the company excited to have partnered with Sydney Airport on the new project, but also the 40 permanent jobs that have been created as a result of the hotel’s opening.

Key features of the hotel are the views of the runways from the airport-facing rooms, the artworks in the rooms which feature blueprints of classic aircraft and the restaurant and bar located off the lobby.

East said the hotel’s dynamic restaurant and bar will distinguish it as a standout in the area, serving a bold provincial menu, featuring the finest regional NSW beef and sustainably-sourced local seafood, served with local draught beer, wines and handcrafted cocktails.

The hotel was expected to provide a boost to regional travellers, Marshall said, given the amount of people from country towns that use Sydney Airport to fly further afield.