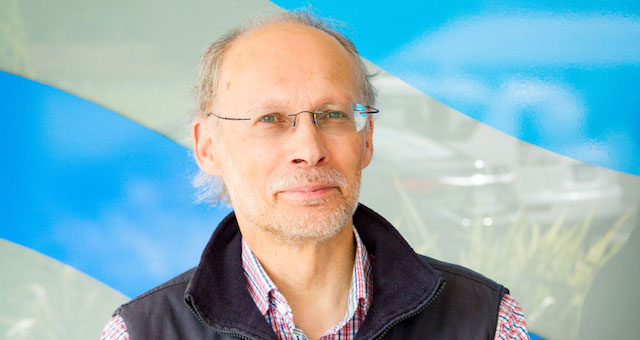 Bose, the current Principal of the Australian Maritime College (AMC), is leaving Tasmania to take up a new position in Canada.

After 10 years at the Australian Maritime College, including over five years at the helm as Principal, Professor Neil Bose is leaving to take up the role of Vice-President (Research) at Memorial University, Newfoundland and Labrador’s university in Canada.

Professor Bose leaves the AMC positioned as a centre of national excellence and of world standing in maritime engineering, education, training and research.

Stuart Nettlefold, BET’s CEO says Professor Bose and his team have worked closely with BET to secure a number of strategic international conferences for Tasmania over the years, driving over $3.2 million into the Tasmanian economy.

“Professor Bose has been a significant contributor to BET’s Tasmanian Ambassador Program but more importantly his strategic focus on attracting significant international conferences has helped lift the profile and consolidate AMC’s positioning both internationally and nationally,” said Nettlefold.

“Through his global networks and expertise, Professor Bose has helped us to secure several key business events to the State including the Third International Symposium on MarinePropulsors 2013, the International Association of Maritime Universities Conference 2014 and the Thirtieth Symposium on Naval Hydrodynamics 2014.

“Thanks to Professor Bose’s efforts Hobart will now host the International Harbour Masters Association (IHMA) Congress and the Asian Wave and Tidal Energy Conference (AWTEC) in 2020 and the Autonomous Underwater Vehicles (AUV) in Launceston in 2022.

“Hosting these business events in Tasmania drives job, fosters innovation and entices global talent to relocate. It also allows Tasmania to showcase its credentials as great destination to host a conference,” said Nettlefold.