Qantas is upping the ante to win customer loyalty through the launch of a new food range from gourmet producers on its epiQure website.

The Qantas epiQure website, which had been a source for frequent flyers to purchase wine that’s found onboard flights and in the lounges, has been so popular –with orders doubling in the past year – the airline decided to expand the offering to include produce exclusively sourced from winegrowing regions.

Members of epiQure members can earn three Qantas Points per dollar on the Qantas epiQure’s food and wine range, while Qantas Frequent Flyers earn one Qantas Point on equivalent purchases. 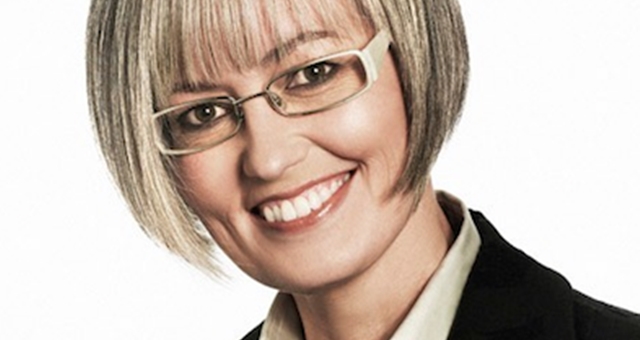 The move is the latest from masterclass Qantas to offer its customers more points of engagement as the airline continues to go from strength to strength.

Qantas’ Head of epiQure, Lisa Hudson, said food and wine were second only to travel as an interest of Qantas Frequent Flyer members so it made sense to introduce a food range for Qantas epiQure.

Hudson spoke to HM and SPICENEWS exclusively at the launch on video and click on the image at the top of the page to view the video. 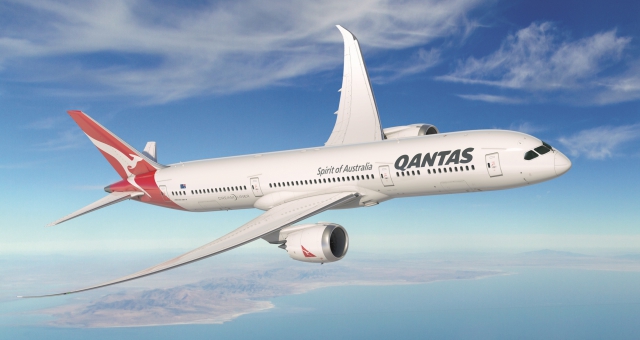