Advertisement
Around 700 top-selling delegates from Guangzhou have descended on the Gold Coast this week, as the city prepares for more incentives in coming months. 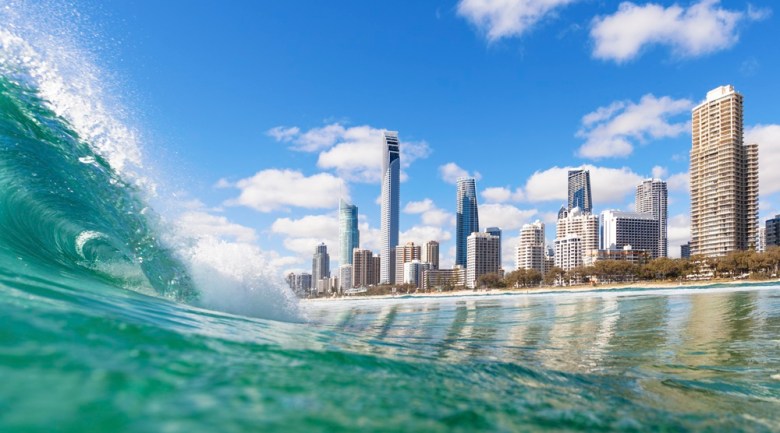 Expenditure around $1.7 million has been pumped into the Gold Coast economy this week as the city hosted 700 of the highest sales achievers from Guangzhou-based educational program company Zhiban Keji.

It serves as timely practice for the destination ahead of November’s visit by Amway Taiwan, which will host its 2019 Leadership Summit on the Glitter Strip, injecting an estimated $2.8 million into local and state coffers. The city says it has secured a number of forthcoming business events which have the potential to collectively draw 11,000 delegates and provide up to $19 million in business for local restaurants, attractions, hotels and bars, transport and other retailers.

“The Gold Coast has developed an enviable reputation internationally as a destination of choice for reward travel, backed by excellence in delivering distinctive and memorable programs,” said Destination Gold Coast CEO, Annaliese Battista.

Federal Tourism, Trade and Investment Minister, Simon Birmingham, added: “This is another great win for the Gold Coast, which has undergone significant infrastructure development in recent years and continues to build on its legacy as one of Australia’s leading events destination.”