Advertisement
Hot on the heels of opening The Alfred in Melbourne, UPG has announced that it will open a Munich Brauhaus in South Bank, Brisbane, this summer. 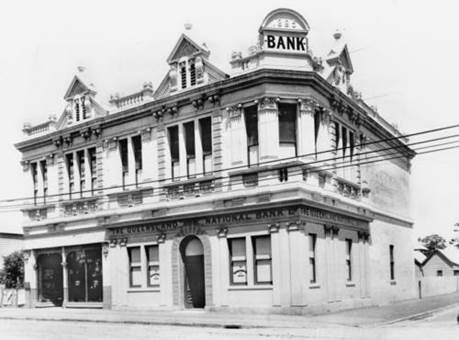 Hot on the heels of opening The Alfred in Melbourne, UPG has announced that it will open a Munich Brauhaus in South Bank, Brisbane, this summer.

The 750-seat venue will have three floors and five bars, including a 150-seat rooftop bar and a 250-seat outdoor bier garden.

The Brisbane eatery will be the third of its kind for Urban Purveyor Group (UPG), which has expanded aggressively this year, acquiring popular Italian restaurant brand, Fratelli Fresh, and launching new concepts including Fratelli Famous and Sake Jr.

Other Munich concepts are located in South Wharf, Melbourne and The Rocks, Sydney.

Munich South Bank will have an extensive range of imported beers, served in one litre steins, as well as an evolving line-up of house brewed Bavarian beers by Urban Brewing Co, a division of Urban Purveyor Group.

The menu will include classics like the slow roasted, crispy pork knuckle, haus-crafted sausages and a range of schnitzels, burgers, hot dogs, salads, wraps and chicken wings.

“Munich Brauhaus is a one of a kind experience, bringing a true Bavarian party atmosphere that isn’t replicated anywhere else and Brisbane’s buzzing South Bank is fabulous destination to include in our rapidly expanding geographic footprint,” said UPG’s CEO, Thomas Pash