Advertisement
Sofitel is set to manage the 600-room ICC Sydney hotel, what's set to be the largest luxury property in Australia. 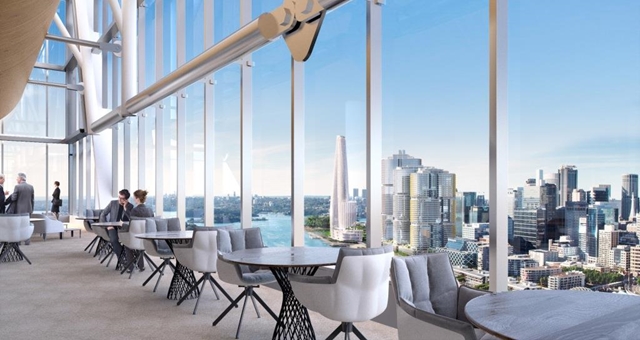 The announcement was revealed by the NSW Government in Sydney this morning (Aug 26) and Accor Pacific Chief Operating Officer, Simon McGrath, said his company was extremely proud to be selected to manage the landmark hotel as the Sofitel Sydney Darling Harbour among its growing luxury portfolio.

“Australia is becoming a hot spot for international luxury brands and the increasing number of ultra-high net-worth individuals,” he said. 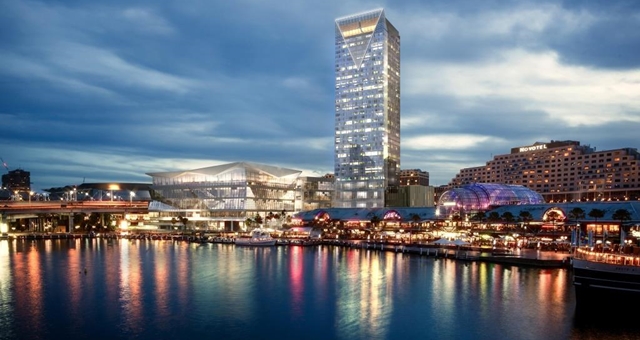 “Financial institutions from leading economies such as Abu Dhabi, Korea and Singapore have been acquiring hotels in Sydney, driven by the huge potential in the Australian luxury market.

“Over the course of 50 years Sofitel has been a symbol of French elegance in luxury hospitality. The new Sofitel Sydney Darling Harbour hotel will offer exceptional quality accommodation and service, matching the hotel’s iconic location and cutting-edge design to become the city’s most popular luxury address.

“With Sofitel’s continued growth in Asia Pacific and projects such as Sofitel So Singapore, Sofitel So Auckland and Sofitel Wellington, Accor is on track to become a global leader in the luxury hotel space.

“This new flagship hotel complements a strong network for the brand in this region and we look forward to welcoming Sofitel Sydney Darling Harbour to our luxury portfolio,” McGrath said. 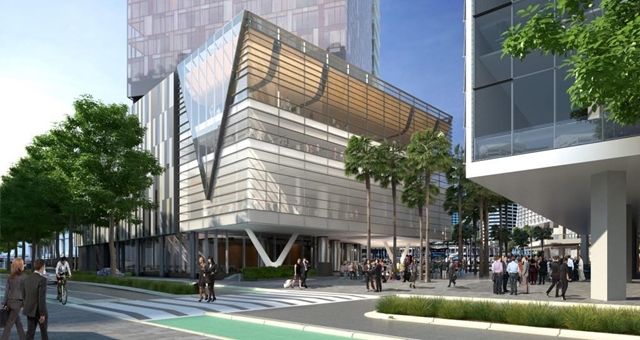 The announcement was made after renowned Australian hotel owner, Dr. Jerry Schwartz, signed a conditional agreement to purchase the ICC Hotel, to be developed by Lend Lease.

“We believe that the new Darling Harbour precinct will be one of the world’s most exciting urban renaissance projects with the new ICC Sydney and the upgrades to the neighbouring Pyrmont, Ultimo and Haymarket districts set to make Darling Harbour a first-choice destination for business, convention and leisure travellers,” Schwartz said.

“Our relationship with Accor is a long one and we believe that Sofitel branding of the hotel will help maximise the potential of the hotel asset.

“Accor has been a pioneer in the Darling Harbour precinct for over 20 years, and having developed some of Sydney’s best and most progressive hotels, we are confident that they will deliver an outstanding product for both domestic and international visitors,” he said.

McGrath said Accor was “thrilled that our long-standing relationship with Dr. Schwartz continues to prosper and we are honoured to manage his latest hotel project which will be one of the largest luxury hotels in Australia”. 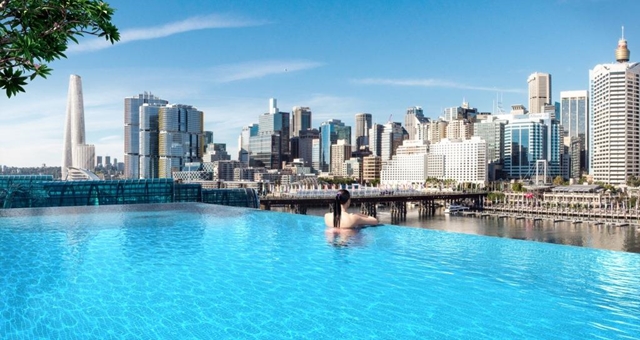 “We applaud the NSW State Government on its redevelopment of a completely revitalised Darling Harbour which includes this innovative hotel. Once open, Sofitel Sydney Darling Harbour will be a major tourism drawcard for not only Australians but travellers from all over the world,” McGrath said.

Construction of the 35 storey Sofitel Sydney Darling Harbour hotel is expected to start towards the end of 2014, and it is due for completion in the second quarter of 2017.

It will feature a unique and instantly recognisable architectural design with circa 600 accommodation rooms to support the new ICC Sydney and Sydney’s growing accommodation demand.