Advertisement
Ahead of its scheduled opening next year, the New Zealand International Convention Centre (NZICC) has has secured a string of large-scale events, including two back-to-back ophthalmology conferences in 2020. 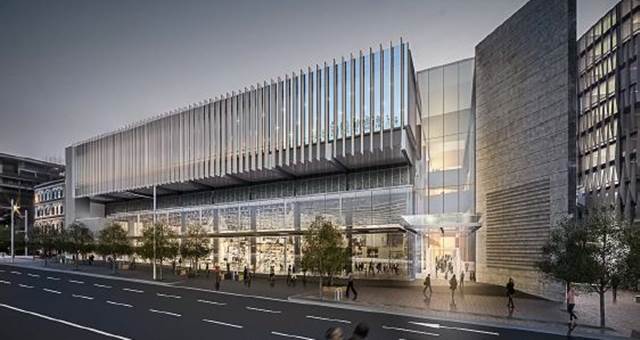 NZICC is scheduled to open in 2019

Ahead of its scheduled opening next year, the New Zealand International Convention Centre (NZICC) has has secured a string of large-scale events, including two back-to-back ophthalmology conferences in 2020, one of which will be the largest medical meeting to ever be held in New Zealand.

The new convention centre is only one major development that is part of more than $23bn of strategic investment across the country. As well as the NZICC, a string of new hotel developments are on the way, including new SkyCity Hotel, Sofitel SO, Four Points by Sheraton, Park Hyatt, and the recently announced expansion of Cordis.

“We know how hosting major events can be catalysts for change and how to leverage the power of them to transform a city. This does not just extend to the public and social amenities of a city but we’ve also seen the same impact for the business events sector. A significant transformation of Auckland is already underway and a lot of development is in the pipeline including the infrastructure which will be needed to support the growth of the business events sector and the America’s Cup regatta.”

“Auckland’s increasing infrastructure, more frequent flight paths, and now the 4,000 pax capacity of NZICC means that the perceived barriers for the larger scale business events coming to New Zealand are now gone. Our teams are in market and winning some really exciting business.”