Advertisement
Global CEOs are split on the potential of Online Travel Agents (OTAs), with many confident that guests will look to book directly going forward.

Global CEOs are split on the potential of Online Travel Agents (OTAs), with many confident that guests will look to book directly going forward. 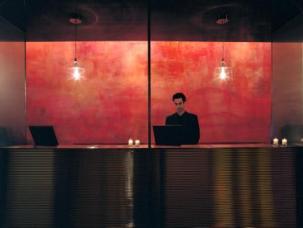 Speaking at the 33rd Annual New York University International Hospitality Industry Investment Conference earlier last week (June 6), Starwood’s President and CEO, Frits van Paasschen, said it was a market that was not as significant as some third-party intermediaries make it out to be.

“We generate less than five per cent through the OTAs as it is,” van Paasschen said on the ‘CEOs check-in’ panel. “The smart people who book go through the proprietary channels.”

“OTAs are a distribution channel that is there and they won’t go away,” he said. “But the best deal for guests is by going direct.”

“It is one more distribution channel (but) you can make money from that customer,” he said.

“Over the last five- to eight-years, we have been trying to manage OTAs to benefit us.

“While the cost of them is hotly contested, I think of it as a net – as a good thing – and it is how you manage it,” he said.