Advertisement
Accor's Pullman brand is set to take over Hilton on the Park Melbourne on January 1, 2015. 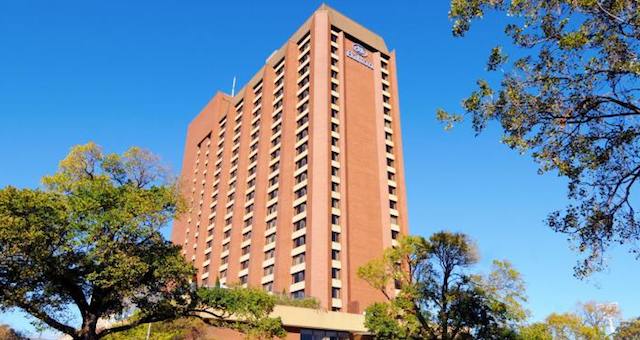 Accor’s Pullman brand is set to take over Hilton on the Park Melbourne on January 1, 2015.

Chief Operating Officer of Accor Pacific, Simon McGrath, said growing the Pullman network in Australia continues to be a key priority for the group.

“The Pullman brand holds such a rich history and is highly regarded throughout Asia and Europe, and it makes sense for us to grow this brand in Melbourne where there is clear demand for quality internationally-branded hotels aimed at the corporate and upscale leisure markets,” he said.

“Melbourne has established itself as the events capital of Australia hosting a large number of international events annually as well as being a top choice for meetings and conventions. The city has performed consistently well over a long period of time and we have been eager to find the right opportunity to expand the Pullman brand in this market.

“Pullman Melbourne on the Park has a premium location at the eastern end of the CBD opposite Melbourne’s principal sports and entertainment including the iconic Melbourne Cricket Ground, Rod Laver Arena, Hisense Arena, Olympic Park and AAMI Park. With Accor’s existing sporting partnerships and namely as the main accommodation partner for the AFL, it is a natural fit that will benefit all involved.”

The property will join one other Pullman in Melbourne – Pullman Melbourne Albert Park which underwent an extensive refurbishment that was unveiled in September 2013.

In a statement, Hilton Worldwide said the management agreement for Hilton on the Park Melbourne would expire on December 31, 2014 and will not be renewed.

“The new operators look forward to welcoming all guests and all future bookings and guest arrangements will be honoured,” Hilton said.

“As the first Hilton hotel in Australia we will always be proud of the 40 year history of Hilton on the Park Melbourne and the management of Hilton Worldwide would like to thank team members both past and present for the significant contribution they have made to both the hotel and the establishment of the Hilton brand in Australia.