Advertisement
Two separate bids to halt the project were dismissed in court this week. 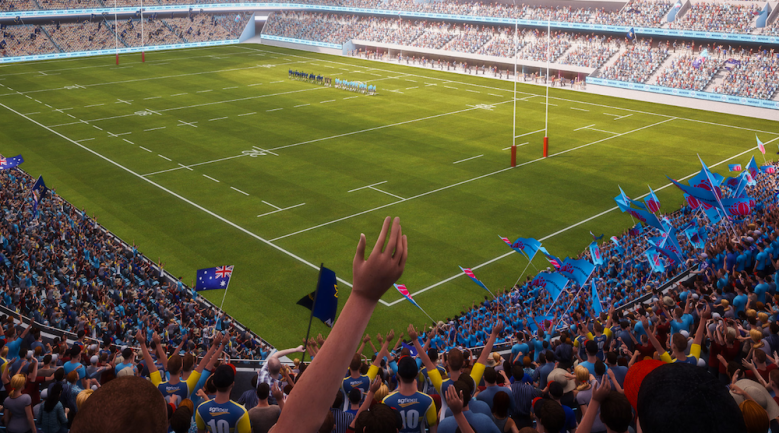 The demolition of Sydney’s Allianz Stadium will go ahead, following the dismissal of two court bids to halt the project.

The NSW Government will go ahead with the demolition, making way for the $730 million redevelopment of the Sydney Football Stadium.

In her ruling, Justice Pain stated the government had exhibited the demolition proposal for the required length of time and considered design excellence as required.

However, she did not lift the temporary injunction currently in place restricting hard demolition work, allowing both groups time to appeal.

If an appeal isn’t granted by 2pm on Thursday, 7 March 2019, the injunction may be lifted to allow demolition to commence.

According to NSW Government plans, the new stadium will offer 45,000 seats with complete weather protection, state-of-the-art technology, as well as modern food and beverage offerings.