Advertisement
Over 1,200 global leaders and stakeholders from the aviation industry were in Sydney this week. 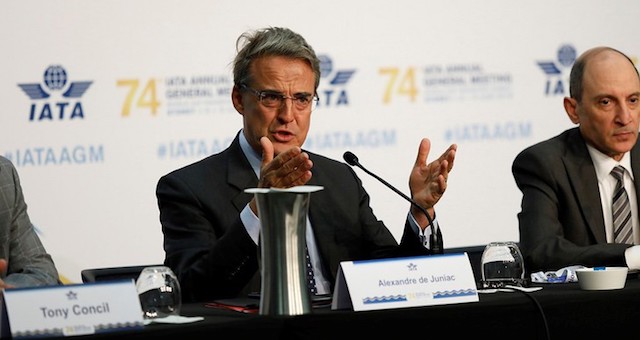 Secured for the city by Business Events Sydney (BESydney) and hosted by Australian airline and IATA founding member Qantas, the 74th IATA AGM is the world’s largest gathering of airline leaders and took place at International Convention Centre Sydney (ICC Sydney) from 3 to 5 June.

BESydney CEO, Lyn Lewis-Smith, said the event provided a platform for the world’s leaders to have vital conversations about the sector at a time when it is becoming even more important to Australia’s economy.

She said, “Our aviation sector supports hundreds of thousands of jobs and contributes significantly to Australia’s overall prosperity. With huge investment in our infrastructure, and Sydney’s aviation services forecast to double over the next 20 years, there could not be a more opportune time to host these global leaders here.”

The event was attended by senior leaders from airlines and stakeholders from across the value chain, including governments, international organisations, manufacturers and other industry partners.