Advertisement
The launch of a first ever multi-million dollar fund to attract business events to Australia is the Government's biggest commitment to the industry to date, says Arinex CEO, Tamara Kavalec. 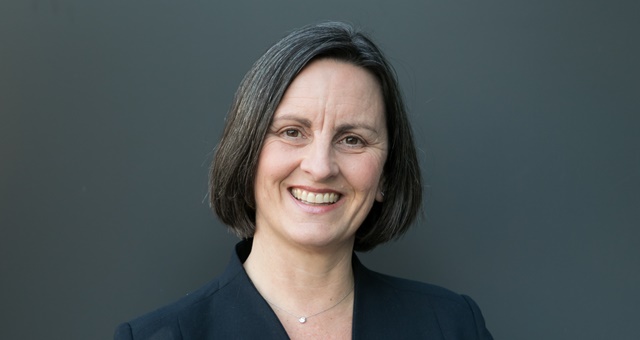 The launch of a first ever multi-million dollar fund to attract business events to Australia is the Government’s biggest commitment to the industry to date, says Arinex CEO, Tamara Kavalec.

Speaking exclusively to Spice News, Kavalec said: “Australia has the challenge of being a far-flung destination when it comes to winning business events and competition is fierce among other global destinations. Tourism Australia has been ramping up its business events marketing in recognition of the importance of business events to the Australian economy and this fund is the biggest commitment to date. As well as the financial support, the business events industry also needs continued ministerial and departmental endorsements to thrive.”

The Australian events industry welcomed the news, which was announced last week (15 March) by Minister for Trade, Tourism and Investment, Steven Ciobo MP at the Destination Australia Conference in Melbourne, with Exhibition and Event Association of Australasia (EEAA) chief executive Joyce DiMascio pleased that the fund will be open to all types of business events.

Kavalec added that the Government’s significant financial backing will have a significant impact in persuading international clients to bring their events all the way to Australia.

“Arinex has a long history of advocating for a federal bid fund and we’re really excited to see it finally come to fruition. This $12 million fund shows the Government recognises the value of business events and is serious about wanting the industry to grow. It will directly help market our destination to the world and it could be what gets us over the line in attracting more major, international events to Australia.”